Jaguar Safaris in the Pantanal 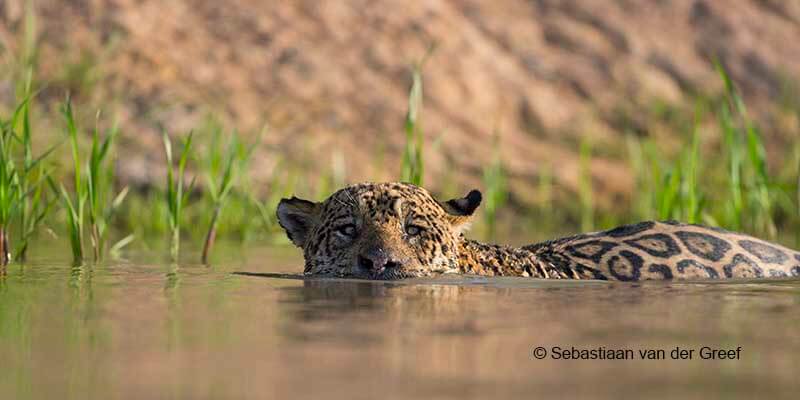 The jaguar is the New World’s biggest cat. Although resembling the Old World’s leopard, the jaguar is more powerfully built than the leopard. This beautiful spotted cat is a sight to behold in the wild. Jaguars follow their prey of deer, caiman, tapir and capybara on the banks of the Cuiabá River and even pursue their prey into the waters. Jaguar safaris remain the best way to spot jaguars. Since jaguars can be elusive, let’s see how Pantanal Safaris escorts each guest into the kingdom of the jaguar.

Pantanal Safaris reach the areas most frequented by jaguars via motorboats piloted by our expert guides. We ensure the best time of day for spotting the big cats in the maze of rivers and lakes inside the state park, “Encontro das Aguas,” or “Meeting of the Waters.” This region is reached by following the Cuiabá River to the park. Between July and November is the most likely time to spot these magnificent hunters. Pantanal Safaris has chosen an exclusive selection of lodges in which our guests reside between outings. In order to spot jaguars of the wetlands, we offer jaguar safaris comprising three-, five-, seven- and ten-day tours. Guests may combine tours.

Newcomers and long-time clients alike realize that heat, cold, rain and seasonal water level changes affect the chances of spotting jaguars. Jaguars are solitary animals that form mated pairs who stay together for a brief time. By using Pantanal Safaris successful jaguar safaris, it is possible to spot pairs on the river banks during the year-round mating season. Jaguar safaris might show a mother jaguar with her kittens. Allow our jaguar safaris guides to determine the best possible place for the wildlife viewing of a lifetime. We offer the best jaguar sighting record in the world.

Cuiabá in the Mato Grosso is the starting point of an adventure that will take each guest’s breath away. Our guides understand the habits of the jaguar like nobody else. They delight in showing guests the beauty of their homeland’s flora and fauna. The jaguar is an icon for a wild and free creature existing in a near-threatened protection status. Pantanal Safaris has a deserved reputation for being the best at tracking jaguars for the enjoyment of its jaguar safaris guests. 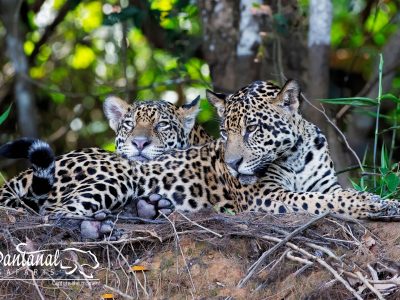 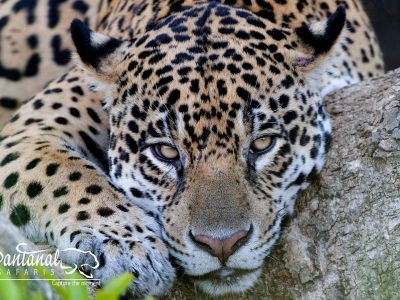 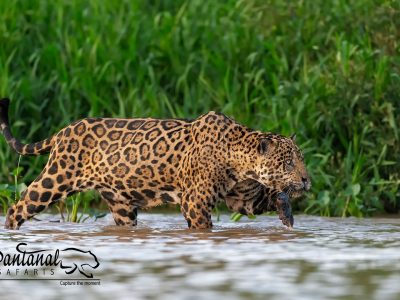 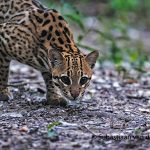 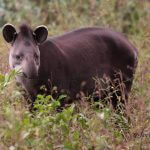 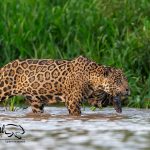 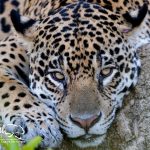 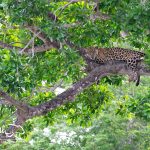 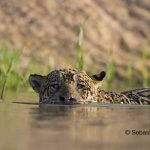 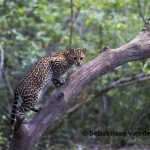 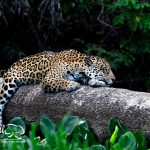 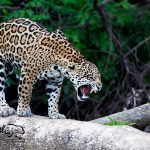 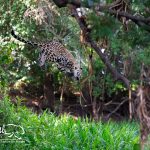 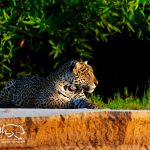 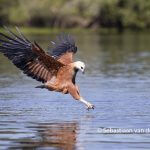 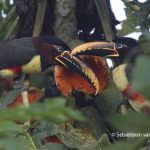 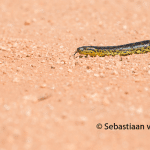 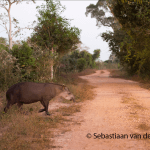 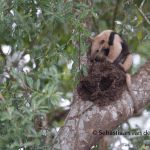 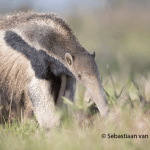 26 Clients rates
us with an average of